Want to get started in data? Learn Python! 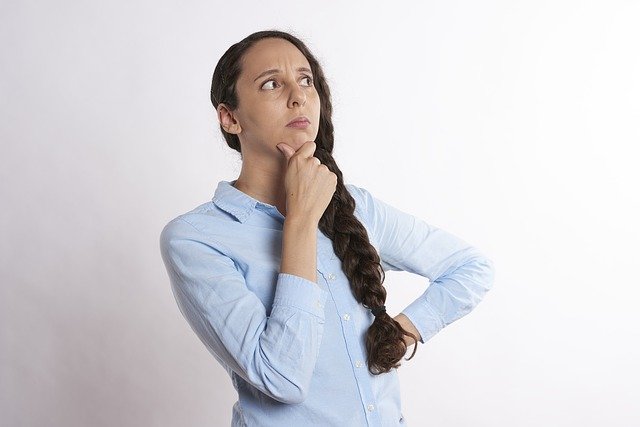 Being at the cutting edge of data we are always being asked by people trying to enter the industry where they should start. If you’re a newbie then our advice would nearly always be to start with Python.

Whether you’re just starting out as a software developer, wanting to know how to accelerate your career, or pursuing new opportunities and want to make yourself the most attractive candidate for a dream job, you should learn Python programming language.

Python was originally conceived in the late 80s by Guido van Rossum as a successor to the ABC language. According to GitHub Python is currently the 2nd most popular programming language and is frequently used for artificial intelligence applications and data science.

Python is free and open, it’s easy to learn, and it makes a good launching pad for any software development future. Python programming skills can be easily acquired for free via the Python Foundation or YouTube.

Python is open source so it’s free to use.

Python is a widely-used general-purpose, high-level programming language whose design accentuates code readability, it is also completely free. Python is open source so it’s free to download, use, and play with.  You will find the latest version on python.org which also contains many useful resources.

Python is easy to learn

Python is written in plain English and was designed with entry-level developers in mind. Put simply when you want your computer to do something you tell it in your own language. This makes commands much easier to remember. Unlike other languages there no weird syntax or cryptic variables to learn or catch you out. Even non-technical people can read a programming line and work out what it does.

Let Python be your launchpad

python is an excellent starting point if you also want to progress into other programming languages. As it’s an object-oriented language, Python is the perfect starting language for anyone wanting to progress into software development. The logic allows you to cross over to other programming environments, such as Javascript, C++, C#, Perl, and Ruby. Employers looking for skilled developers will nearly always start with the basics, i.e. how is your python?

Python’s organisation and architecture can act as your guide when you are trying to decipher more cryptic programming languages.

Python can boost your career options

Search any online job site and you’ll see python is one of the most in-demand programming languages. Due to its popularity, demand for Python programmers continues to grow as everyone is using it including Google, Disney, Facebook and dare I say it Doorda!

How Python is used in the real world

You’ve been interacting with Python without realising it, in fact, you probably found this article using it as a lot of Google’s crawling and back-end search capabilities were originally built in Python.

Django, a popular open source Content Management System (CMS) is also built on Python, its currently being used by the likes of Pinterest, Instagram, Mozilla, and Bitbucket to name a few.

Raspberry PI, an inexpensive microcomputer, has deployed Python as its main programming language. The tiny computer can be used to guide robots, control cars, and run video game consoles.

Closer to home Python can be used to query and extract data from any of our products such as Biz or Stats, you could then run AI or ML on top to create some unique insights. The potential use cases are endless which is why it’s in such high demand.

Getting started on Python

You can spend as much or as little as you like but you should start at the source, i.e. the Python Software Foundation, they have a Python for Beginners course. Or you could try the excellent, and free, YouTube course by Telusko If you find these a struggle then there are many online providers who can provide more personalised training.

With such a dominant, flexible and easy to learn language you should be asking why you don’t know Python already!

Got a data itch that needs scratching?
Contact us to see if we can help.

This website uses cookies to improve your experience while you navigate through the website. Out of these, the cookies that are categorized as necessary are stored on your browser as they are essential for the working of basic functionalities of the website. We also use third-party cookies that help us analyze and understand how you use this website. These cookies will be stored in your browser only with your consent. You also have the option to opt-out of these cookies. But opting out of some of these cookies may affect your browsing experience.
Necessary Always Enabled
Necessary cookies are absolutely essential for the website to function properly. These cookies ensure basic functionalities and security features of the website, anonymously.
Functional
Functional cookies help to perform certain functionalities like sharing the content of the website on social media platforms, collect feedbacks, and other third-party features.
Performance
Performance cookies are used to understand and analyze the key performance indexes of the website which helps in delivering a better user experience for the visitors.
Analytics
Analytical cookies are used to understand how visitors interact with the website. These cookies help provide information on metrics the number of visitors, bounce rate, traffic source, etc.
Advertisement
Advertisement cookies are used to provide visitors with relevant ads and marketing campaigns. These cookies track visitors across websites and collect information to provide customized ads.
Others
Other uncategorized cookies are those that are being analyzed and have not been classified into a category as yet.
SAVE & ACCEPT
Book a Demo
Book a demo and find out how Doorda can help meet your needs.
Select a date and time to suit
×