An auditor is a person who makes an independent report to a company members as to whether the company has prepared its financial statements in accordance with Company Law and the applicable financial reporting framework. This report must also state whether a company accounts give a true and fair view of its affairs at the end of the year.

What Do Auditors Do?

An auditor must be appointed for each financial year unless the directors reasonably resolve otherwise on the ground that audited accounts are unlikely to be required. The rules are different for public and private companies. Certain exemptions are available for Micro-Entities, Small to Medium Companies and Subsidiaries.

For private companies, the directors appoint the first auditor of the company. The members may then appoint or re-appoint an auditor each year at a meeting of the company’s members, or by written resolution, within 28 days of the directors sending the accounts to the members. If they do not do so for a particular year, however, the appointed auditor remains in office until the members pass a resolution to reappoint or to remove them as auditor (5% of members, or fewer if the articles say so, can force the consideration of a resolution to remove an auditor). This provision about remaining in office, however, does not apply if the auditor’s most recent appointment was by the directors or the company’s articles require an annual appointment.

What does an auditor do

The auditor conducts the audit in accordance with International Standards on Auditing (UK and Ireland) issued by the Auditing Practices Board. An audit includes an examination of evidence relevant to the amounts and disclosures in the financial statements. It also includes an assessment of the significant estimates and judgements made by the directors in preparing the financial statements.

What does an auditor’s report include

The auditor’s report must include:

The auditor’s report must be either unqualified or qualified and include a reference to any matters to which the auditors wish to draw attention by way of emphasis without qualifying the report. The auditors will qualify the report where either there has been a limitation on the scope of the auditors’ work or where there is a material disagreement between the company and the auditors about the accounts.

Responsibility for signing the auditor’s report

The auditors must print their name, sign and date the report they provide to the company upon completion of the audit.

If the company considers that there is a risk that the auditor or any other person would be at risk of serious violence or intimidation if the auditor‘s name (or the name of the “senior statutory auditor” who signed the report on the audit firm’s behalf) appeared on filed or published copies of the report, they may pass a resolution to omit the name from those copies.

This notice must state:

The auditor’s report attached to the accounts would need to contain the following statement:

‘The company has passed a resolution in accordance with section 506 of the Companies Act 2006 that the auditor’s name should not be stated.’

Requirements when choosing an auditor

An auditor must be independent of the company. Therefore, you cannot appoint a person as an auditor if they are:

If the accountant does not fall into one of the above categories and if he or she has a current audit-practising certificate issued by a recognised supervisory body, they may act as the company’s auditors.

Not all members of a recognised supervisory body are eligible to act as an auditor. The appropriate supervisory body will be able to tell you whether a particular individual or firm has a current audit-practising certificate.

The Professional Oversight Board recognises these bodies as having rules designed to ensure that auditors are of the appropriate professional competence. Each recognised body has strict regulations and a disciplinary code to govern the conduct of their registered auditors.

The four recognised bodies are:

Subject to the Auditing Practices Board ethical standards, the auditors’ statutory duties are limited to checking that there are adequate books and records, and to reporting on the annual accounts. Subject again to those ethical standards, there is nothing to stop a company employing an auditor for other purposes, such as keeping the books or compiling the tax return, provided he (or she) does not take part in the management of the company.

The members of a company may remove an auditor from office at any time during their term of office. They or the directors must give 28 days notice of their intention to put to a general meeting a resolution to remove the auditor. The company must send a copy of the notice to the auditor, who then has the right to make a written response and require that the company sends it to the company’s members, and to speak at the meeting where the resolution is to be considered.

Although a company may remove an auditor from office at any time, the auditor may be entitled to compensation or damages for termination of appointment.

Alternatively a company may decide not to reappoint the auditor for a further term.

What an auditor must do when ceasing to hold office

In either case, if the auditor does not receive notification of an application to the court within 21 days of depositing the statement with the company, the auditor must within a further 7 days send a copy of the statement to Companies House for the company’s public record.

Also, where the auditor resigns or is removed from office, there are obligations on the auditor and the company to notify the “appropriate audit authority”. There is more detailed guidance on these provisions on the website of the Financial Reporting Council. 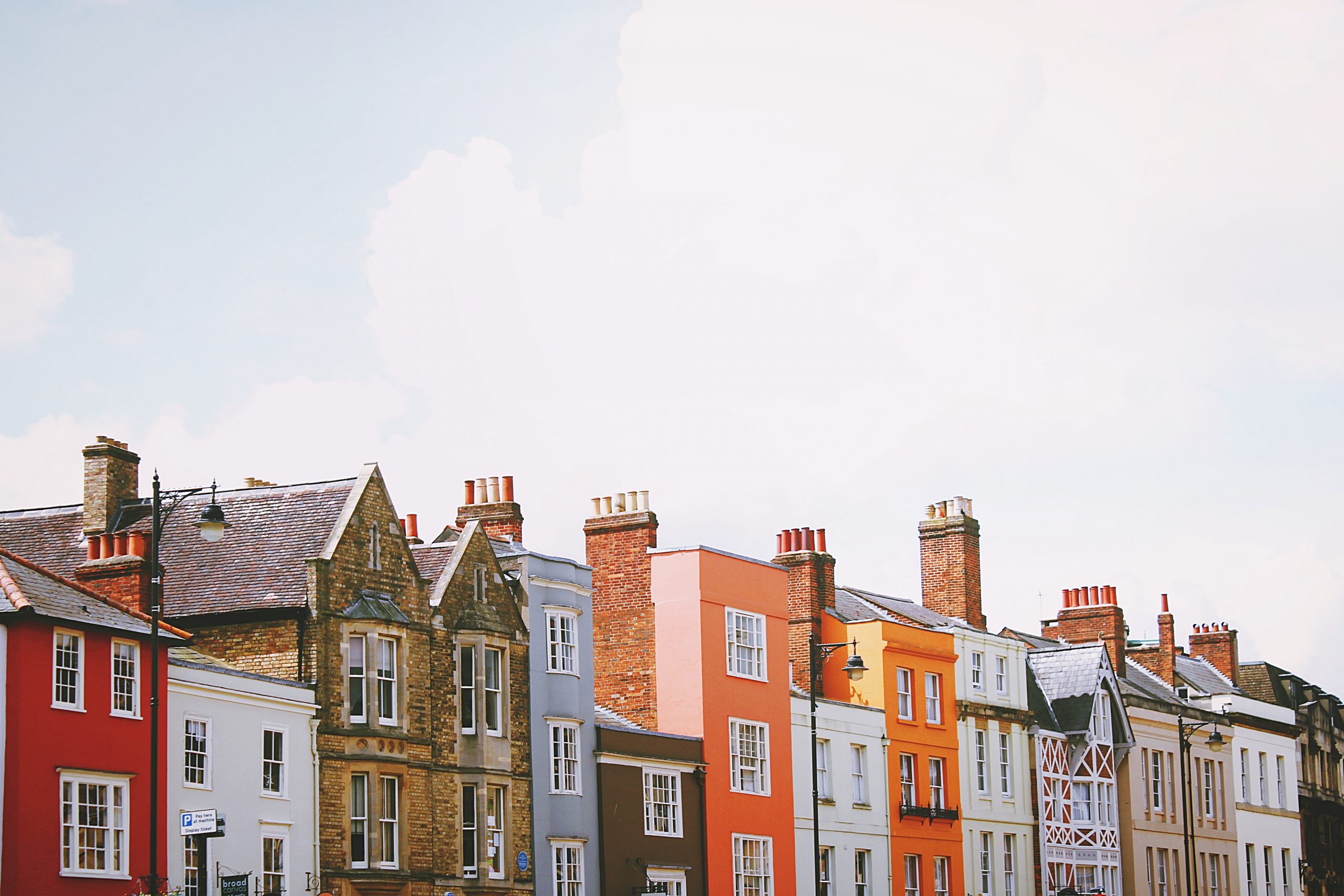 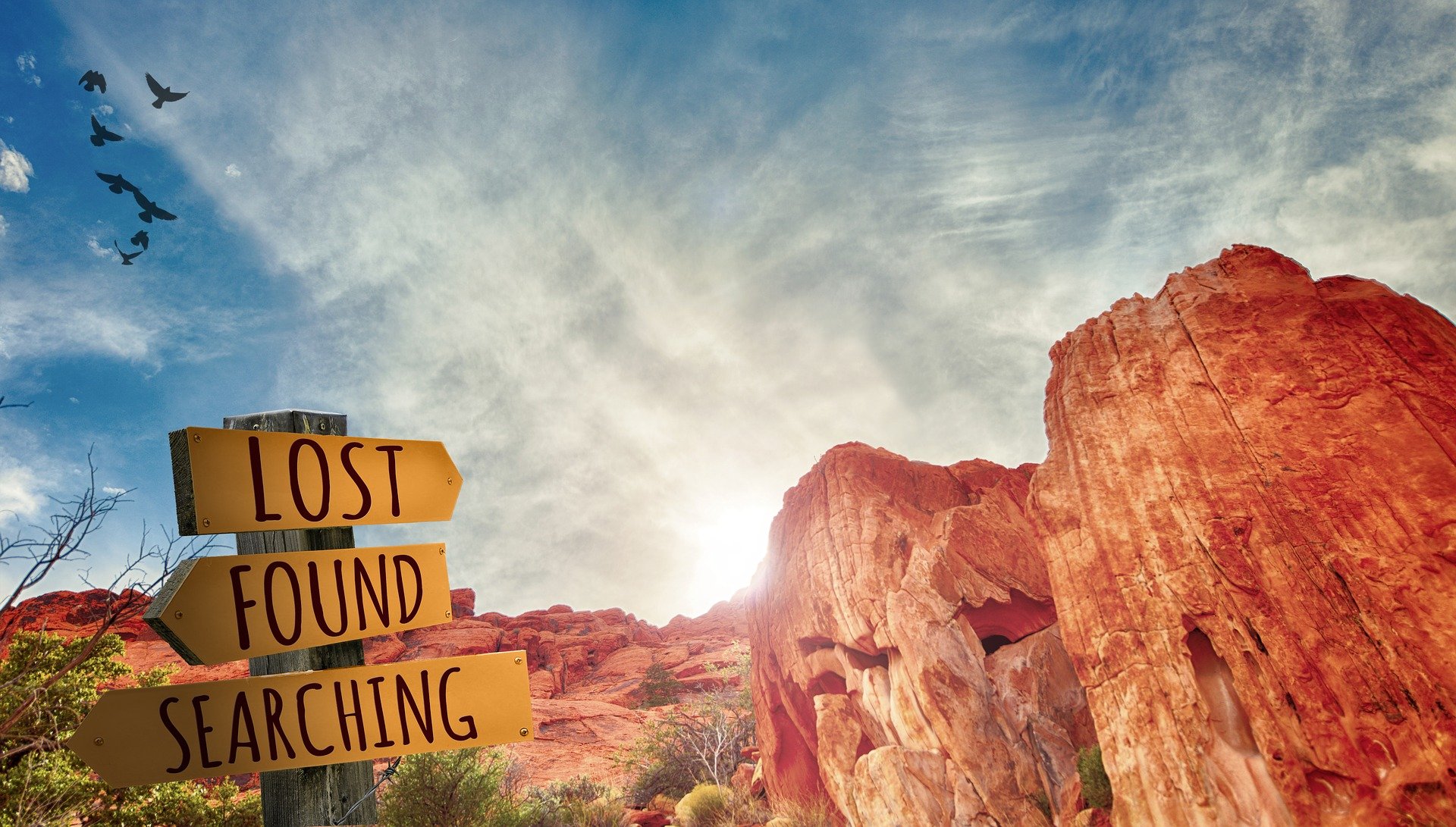 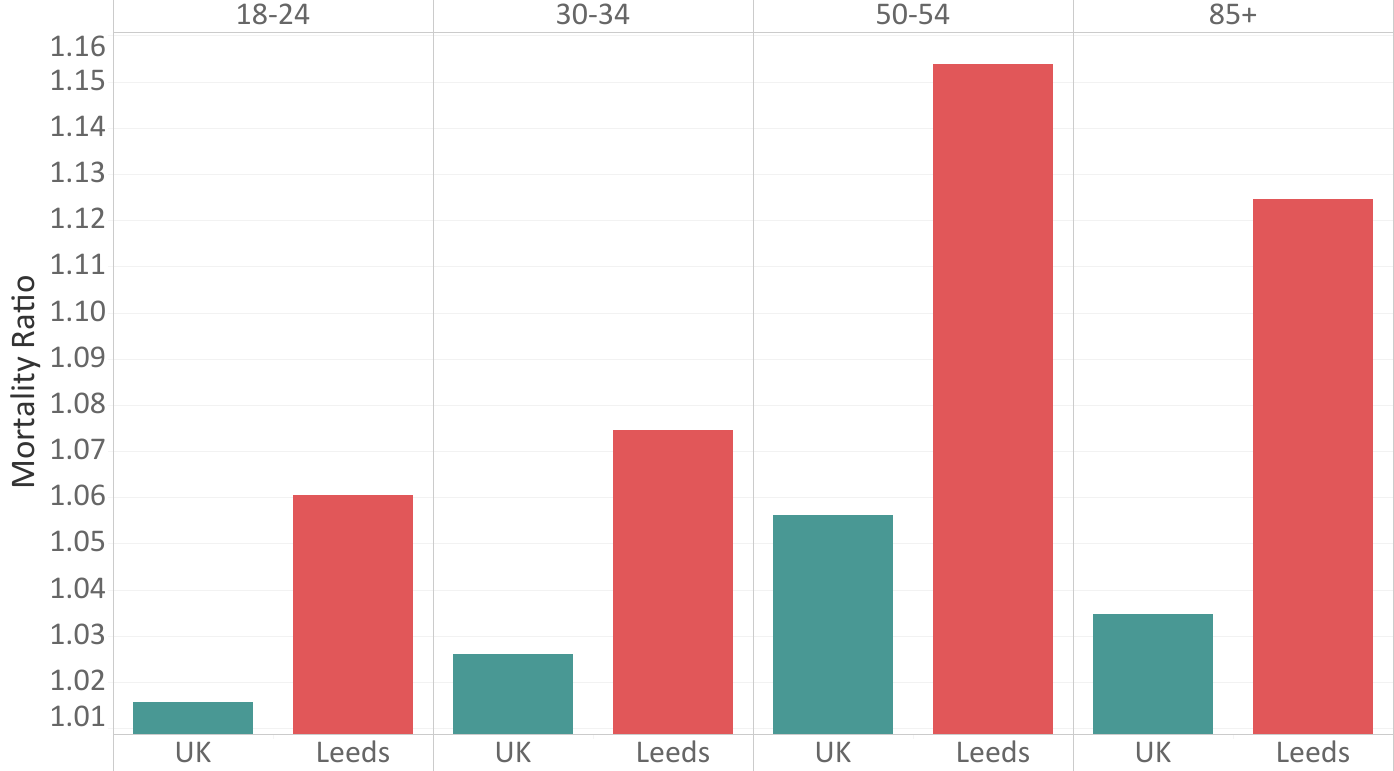 What is a Mortality Ratio? 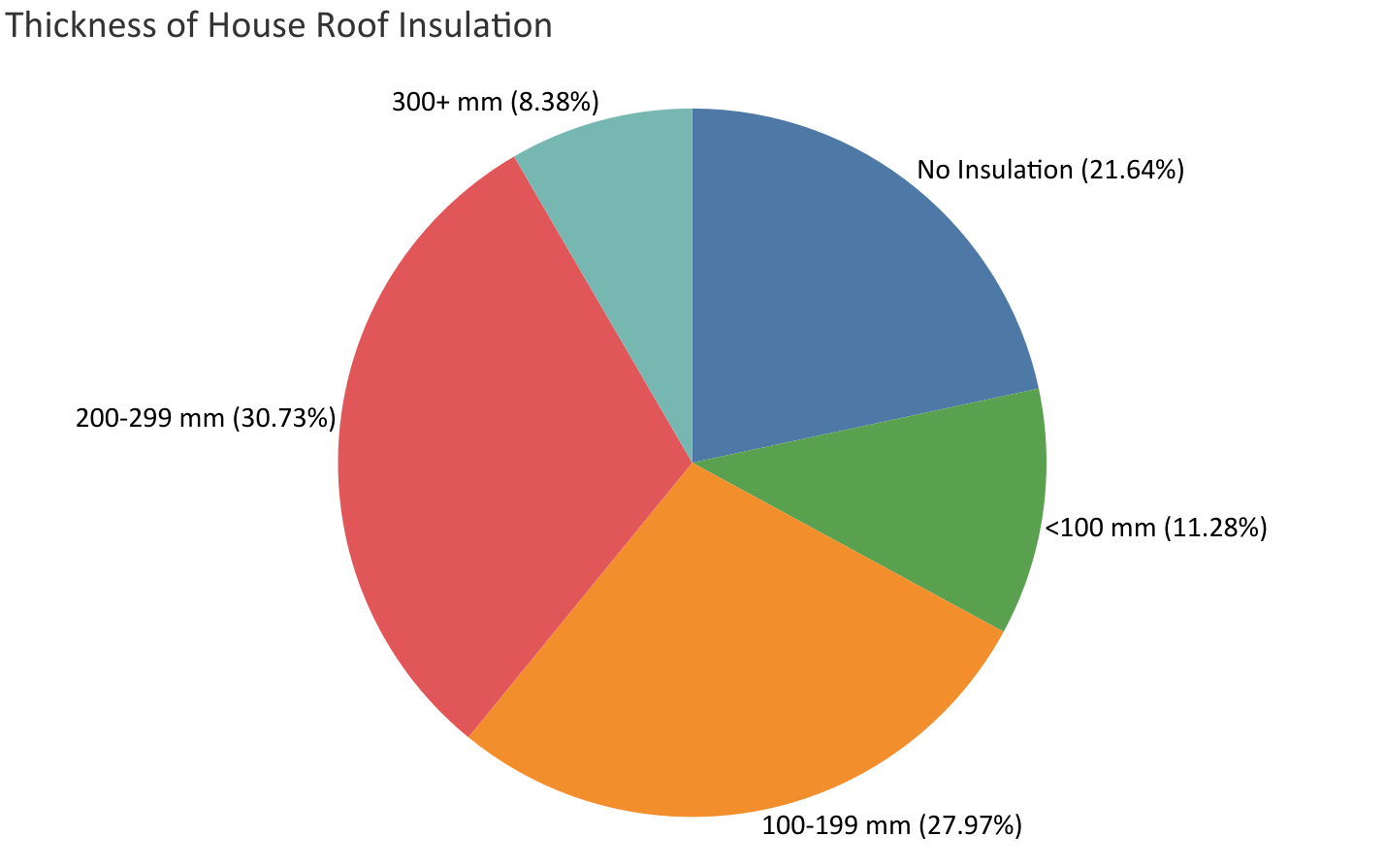 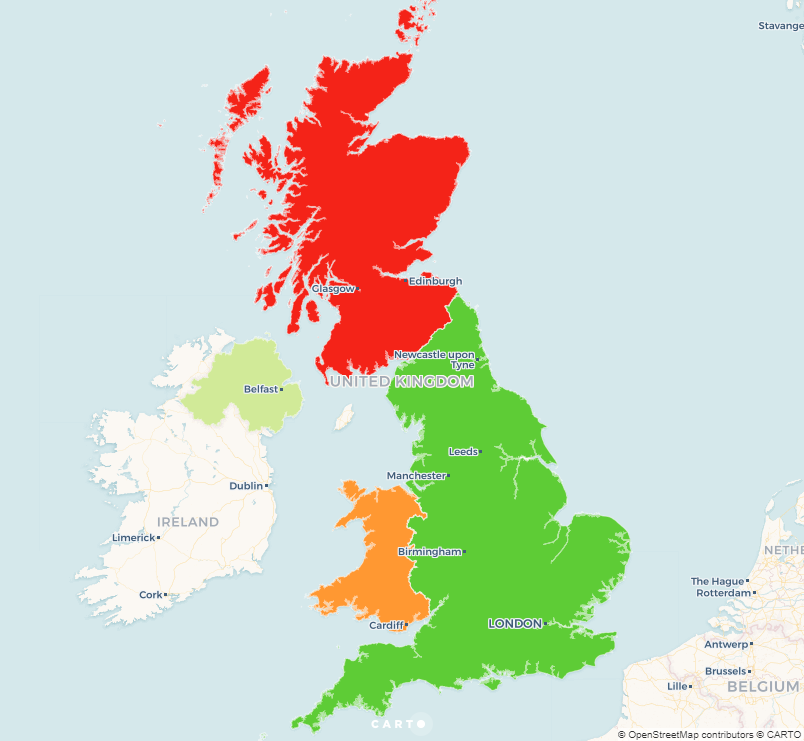 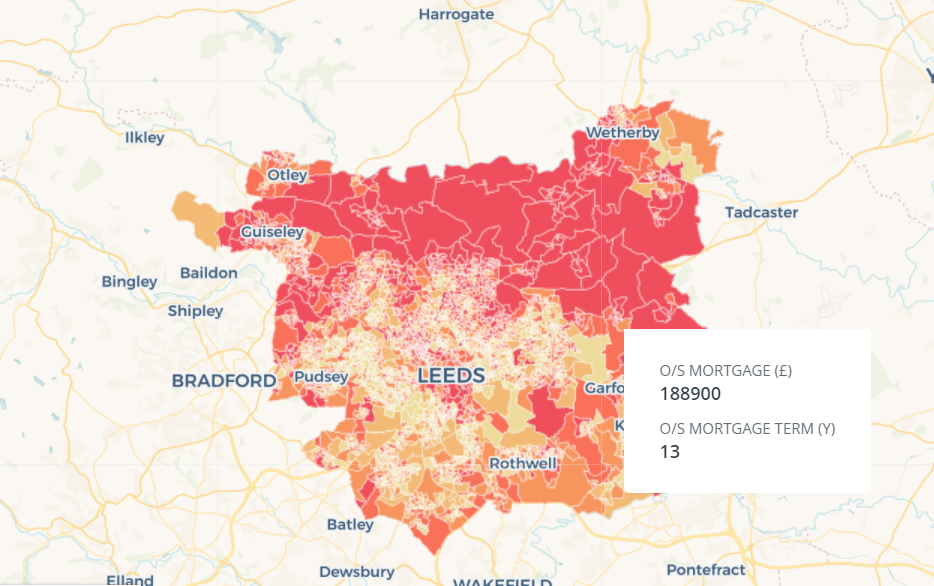 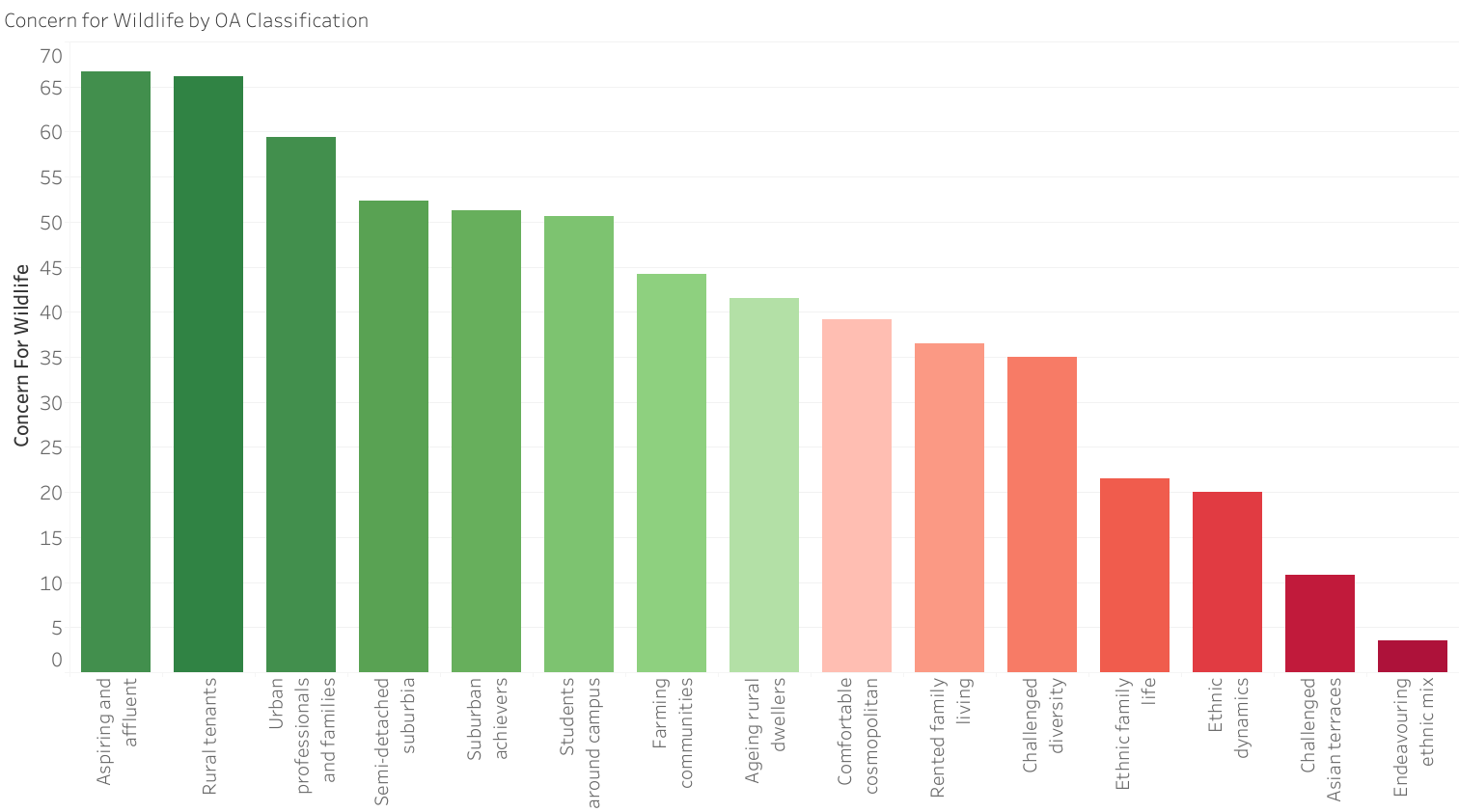 Where the Wild Ones are 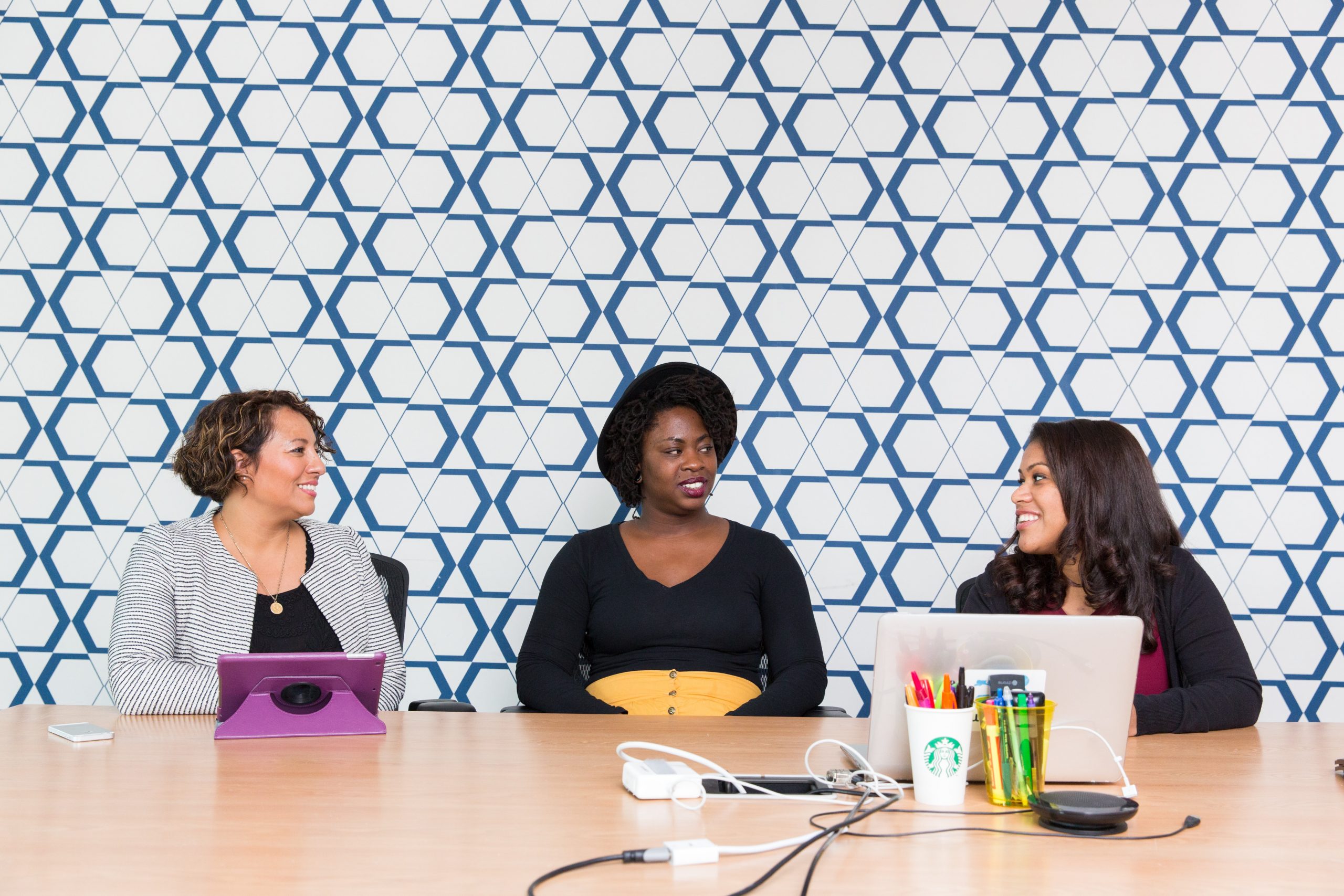 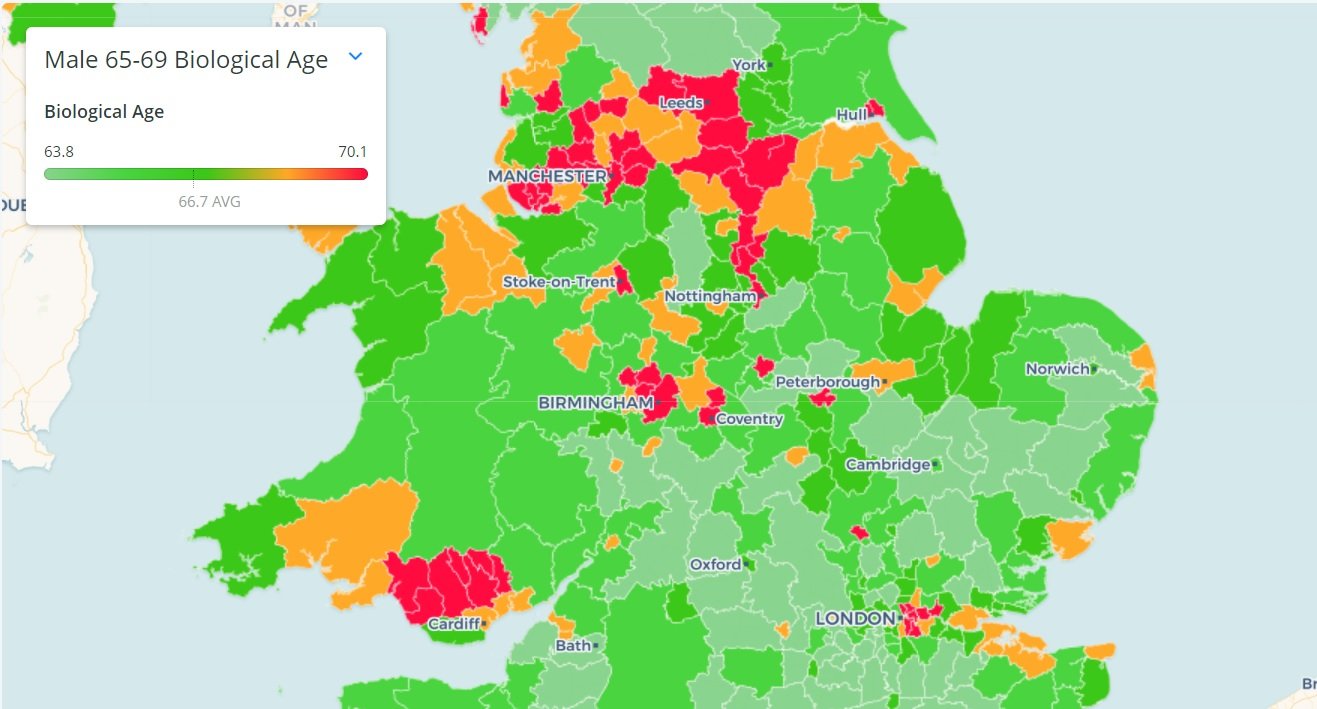 Where's the Best Place to Age?